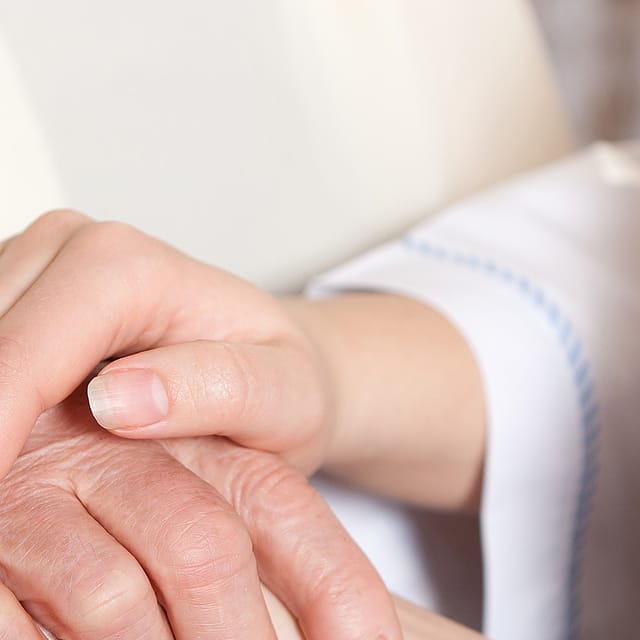 The Cancer Personality is set of mental and emotional habits of a person who may be more susceptible to developing this condition.

There is a correlation between negative, suppressed emotions, certain personality traits and a risk of developing cancer.

Information about the causes of cancer is accumulating.

We now know that it is a condition of the modern times and is mostly caused by life style factors[i]. Food we eat can have anti-cancer properties (turmeric, fruits, vegetables, antioxidants, various vitamins and minerals, phytonutrients) so having a well-balanced nutrition is paramount.

Unfortunately, we do not talk enough about personality traits that predispose people to cancer and how they can affect bodies physiologically.

Are there certain traits that can predispose to the development of cancer?

Two practitioners, Dr. W. Douglas Brodie, founder of the Reno Integrative Medical Center in Nevada, USA and Dr. Ryke Geerd Hamer, a German physician and founder of German New Medicine, observed through their extensive work with cancer patients that patients who tend to develop cancer have several traits in common.

1) Being highly conscientious, caring, dutiful, responsible, hard-working, and usually of above intelligence.

2). Exhibits a strong tendency toward carrying other people’s burdens and toward taking on extra obligations and often “worrying for others”, having a deep-seated need to make others happy.

3) Being a “people pleaser” with a great need for approval.

4) Harbors long-suppressed toxic emotions, such as anger, resentment and/or hostility.

5) Reacts adversely to stress, and often becomes unable to cope adequately with such stress.

6) Has an inability to resolve deep seated emotional problems/conflicts, usually beginning in childhood, often even being unaware of their presence. [ii]

Dr. Ryke Geerd Hamer went even further to break down which organs are affected by which conflicts/ negative emotions and eventually develop cancer. [iii]

Suppressed emotions and negative emotions can be as important as poor food choices and environmental toxins, especially in combination with each other. Before the onset of many cancers, there is some kind of inescapable shock (emotional usually) around 2-3 years prior to diagnosis.

Here is how it can be explained: first inescapable shock causes adrenaline depletion (so much worry, sadness, stress) that leads to depletion of vitamin C, depletion of niacin and, gradually to immune suppression, thus, allowing cancer cells to proliferate. [iv]

As a naturopathic doctor, I listen to patients’ stories trying to identify what emotional changes/stresses could have contributed to imbalances. In my practice I help patients improve not only their nutrition, decrease toxins, improve organs of elimination (bowel movements, etc) and detoxification  but also recognize their emotions and personality traits to assist them to live healthier, well-balanced lives and to prevent chronic conditions.